$80.00 | only one available - ships to US destinations only. August Sander is best known for his portraits, as exemplified by his series 'Menschen des 20. Jahrhunderts' (People of the 20th Century). Second edition, 1994.

August Sander's Face of our Time was published in 1929. It contains a selection of 60 portraits from his series People of the 20th Century, and is introduced by an essay by Alfred Döblin titled "On Faces, Pictures, and their Truth." Under the Nazi regime, his work and personal life were greatly constrained. His son Erich, who was a member of the left wing Socialist Workers' Party (SAP), was arrested in 1934 and sentenced to 10 years in prison, where he died in 1944, shortly before the end of his sentence. Sander's book Face of our Time was seized in 1936 and the photographic plates destroyed. Around 1942, during World War II, he left Cologne and moved to a rural area, allowing him to save most of his negatives. His studio was destroyed in a 1944 bombing raid. Thirty thousand of Sander's roughly forty-thousand negatives survived the war, only to perish in an accidental fire in Cologne in 1946. Sander practically ceased to work as a photographer after World War II. He died in Cologne in 1964.
His work includes landscape, nature, architecture, and street photography, but he is best known for his portraits, as exemplified by his series People of the 20th Century. In this series, he aims to show a cross-section of society during the Weimar Republic. The series is divided into seven sections: The Farmer, The Skilled Tradesman, Woman, Classes and Professions, The Artists, The City, and The Last People (homeless persons, veterans, etc.). By 1945, Sander's archive included over 40,000 images. 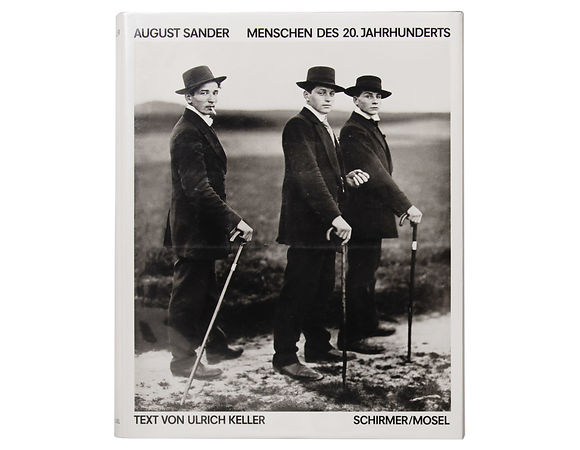 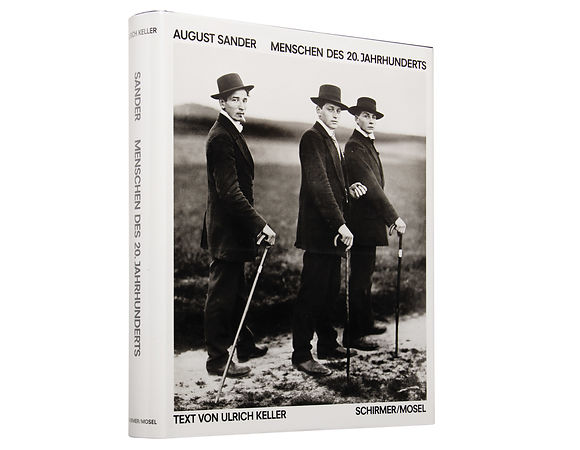 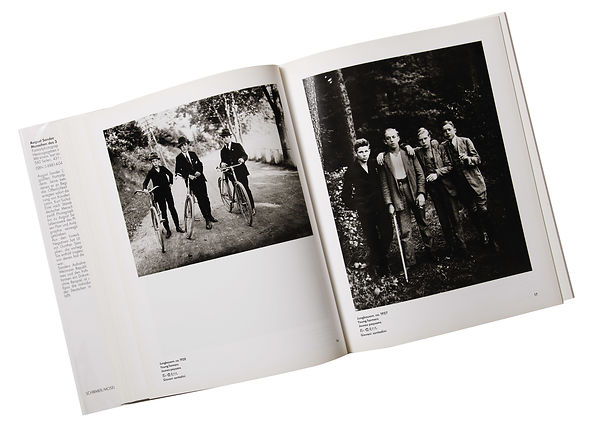 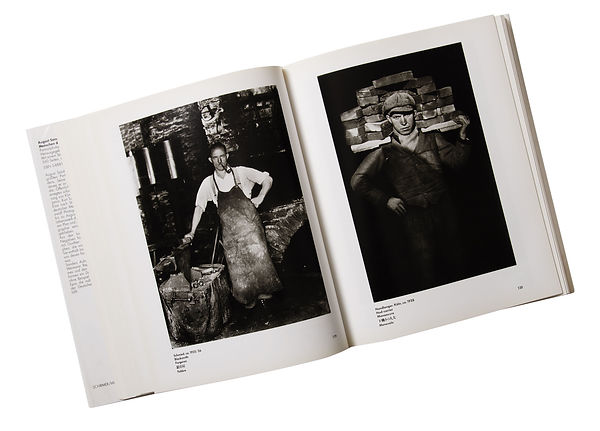 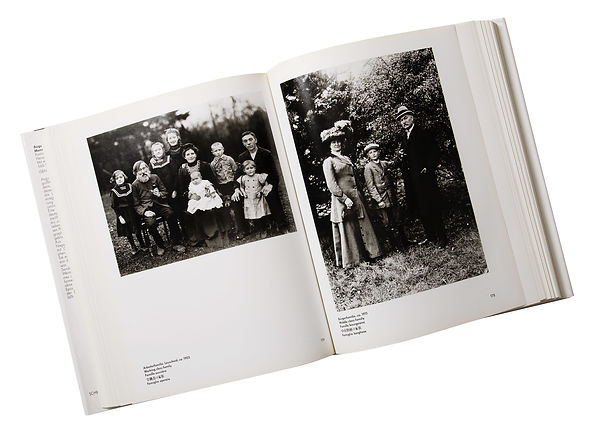 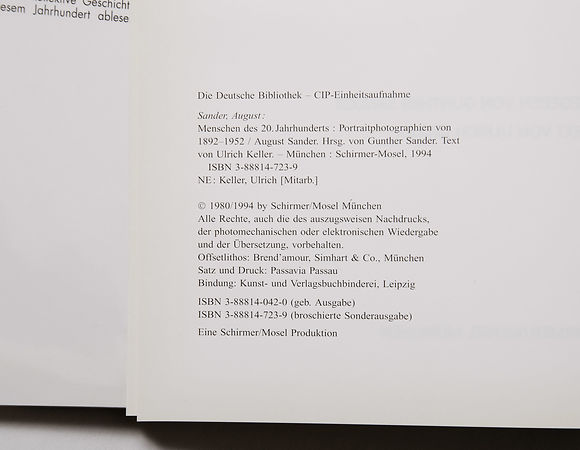